How we can help

Our team have considerable experience of advising clients within the renewables and alternative energy sector. We advise clients on the full breadth of energy transition-related opportunities from a project financing and development, M&A, joint venture, construction and dispute resolution standpoint. Our services also include:

Advised Jericho Energy on its equity investment into Supercritical Solutions, a hydrogen technology company, alongside Lowercarbon Capital and New Energy Technology as co-investors.

The sellers of Arcola Energy

Advised a hydrogen developer on entering into several collaboration agreements with project parties.

Advised on its successful entry into the UK solar PV market and now advising on projects across the UK and EU.

Advising Lightsource in relation to the development of over 30 ground-mounted solar farms exceeding 250MW capacity, a combination of Lightsource's own projects and projects that Lightsource has acquired from third parties.

Advising this UAE-based sustainable energy provider on a US$50 million revolving construction facility deal with Arab Petroleum Investments Corporation. The financing will be used to develop solar photovoltaic plants across the MENA region, with a key focus on Jordan and Pakistan.

Advised on the procurement of solar panels and batteries for a micro-grid project in Sierra Leone. This project involves providing power assets for 21 unelectrified communities in the southeast of Sierra Leone.

Advising on the IPO of the first listed UK pure play energy storage fund. The company invests in a diversified portfolio of utility scale energy storage projects primarily located in the UK.

Advising this investment company focussed on investment in the global renewable sector, on its renewal of its financing through its zero-dividend preference share class.

Advising Peel Hunt on the IPO of Octopus Renewables Infrastructure Trust plc, which raised £350 million at launch, the second largest investment company IPO in the London market in 2019.

Advised on the £25 million launch of its renewable energy fund on London's Alternative Investment Market and related wind farm projects in the UK, Canada and Poland.

Advising on the terms of an EPIC contract for a major wind generation project; including in particular terms to address interim payment requirements to account for the installation over two building seasons.

Advised on substantial cost overrun and delay issues following the material failure of a key transmission cable during construction phase of an offshore wind farm project in the North Sea.

Advising on the appropriate terms and then issues arising from delay in start up to a series of subsea cable laying contracts in support of a wind farm and other renewable projects in UK and Norwegian waters.

Advising contractor clients in relation to the provision to them of inadequate UXO survey data, delay in provision of survey data, remedies for lack of safe access, additional remuneration for modifications necessary due to potential UXO contacts, including obtaining expert evidence on best practice.

We assisted EPIC contractor client to design, draft and place cover with London insurers to cover the risk of design defects and defects in materials and construction arising within the guarantee period.

We advised vessel owners and their liability insurers when MPs and TPs they were transporting to site were damaged by a crane collapse.
Our deep understanding of CAR policies and their interaction with charter party liability wordings enabled clients to resolve the claims against them and to access the policy cover.

Advised on the contract for construction and delivery of plant and materials to Dong Energy for the Burbo Bank offshore wind project.

Advised on the development and financing of the €1.1 billion wind farm development of wind farms in Eastern Europe. This is the largest onshore wind farm in Europe.

Advised on a €243 million loan facility for wind farms in Portugal (200MW).

Bank of Tokyo Mitsubishi, Royal Bank of Canada and BNPP

Advised on the financing of a 200 MW portfolio of operational and to be constructed wind farm projects in the UK, France and the ROI.

Advised Nuon on the disposal of a wind farm in Shantou, People's Republic of China.

Energy from waste and biomass

Advised on this £3 billion PFI project to dispose of municipal waste in North London and now advising on its Heat and Power Project, a ten year programme to build a new Energy Recovery Facility at the Edmonton EcoPark in Enfield.

Advising on the development and construction of a series of biomass CHP projects.

Advised on a 50:50 joint venture, with Green Investment Group (GIG) to develop, fund and own energy-from-waste (EfW) projects in Ireland and the UK.

Advised on the development of a new cryogenic energy storage and supply source.

Advised on the Smart Energy Islands project, a project to facilitate a move to a low carbon community on the Isles of Scilly.

Green shoots: intellectual property and the road to net zero

COP26: A perfect launchpad for the UK's alternative energy sources?

Can COP26 drive the reduction of carbon emissions through carbon pricing? 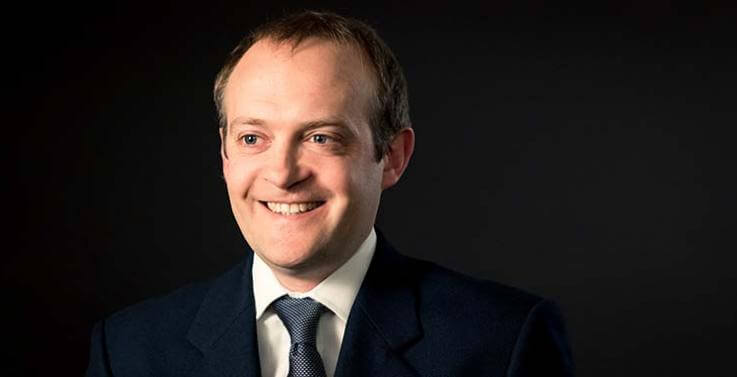 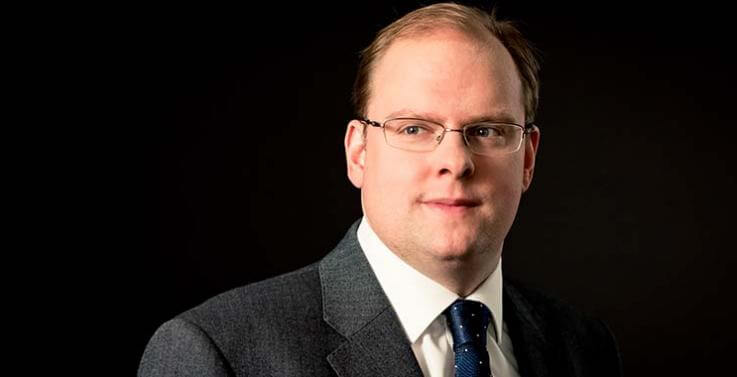 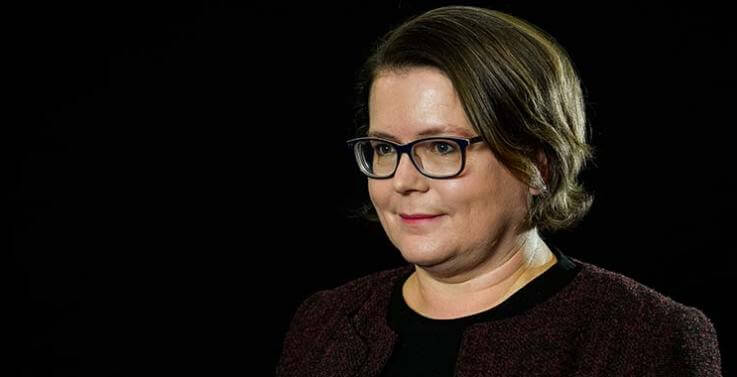 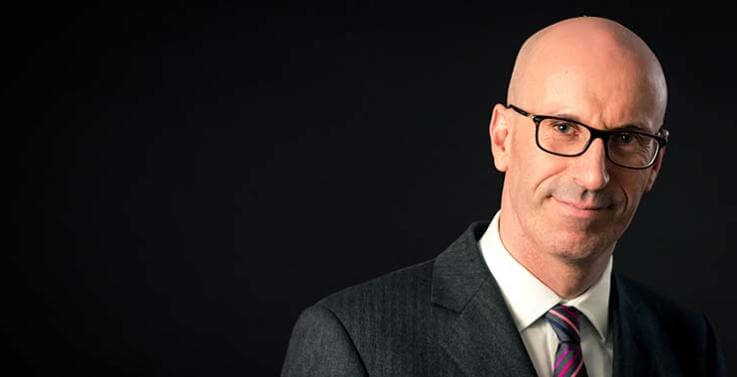 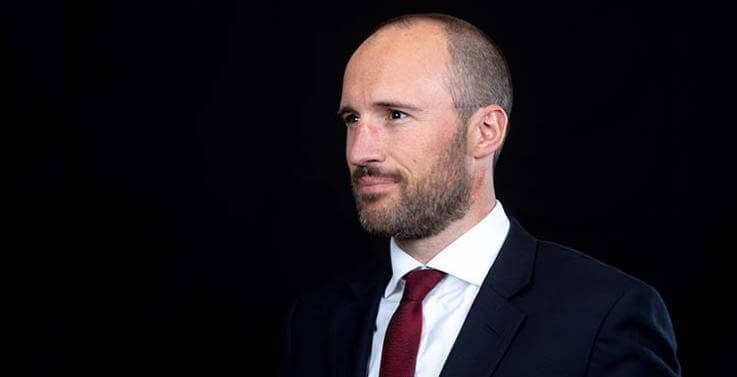 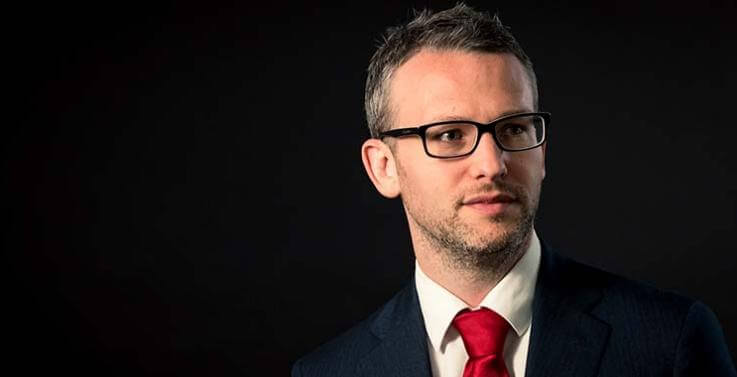 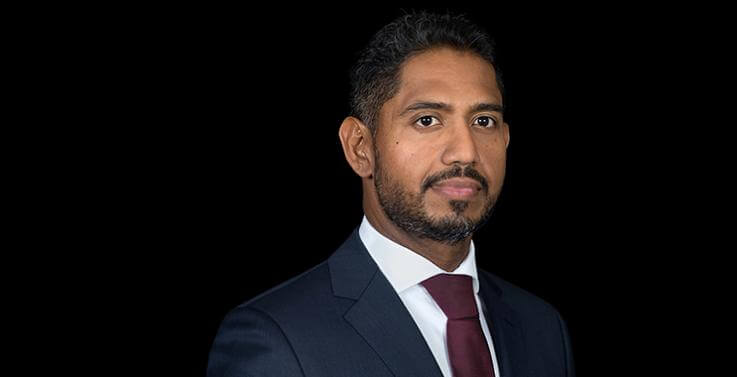 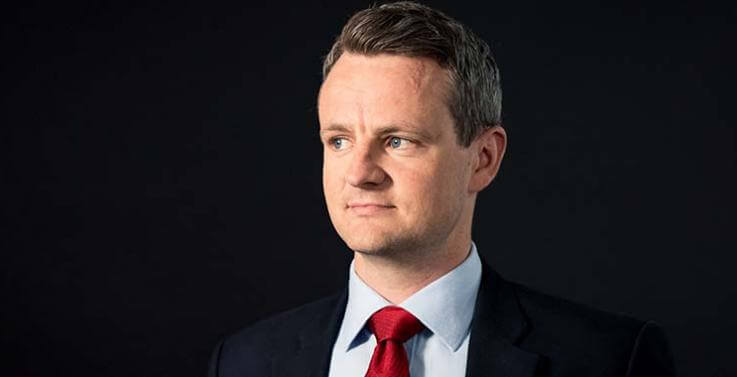 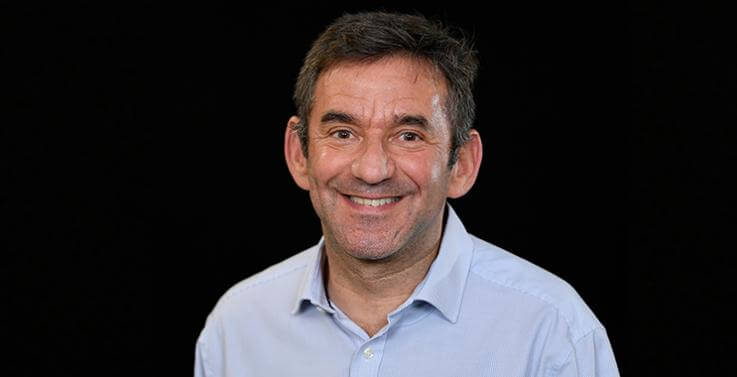